Catholicism has always tried to keep a leash on feminine sexuality. Read about Pre-code Hollywood and you will see Roman Catholics put the clamps on sexuality. I found a quote on Wikipedia’s Anais Nin web page, by the Communist activist Gonzalo More; which I found humorous :

She was “a true Catholic,” More told her. “You love the sin and absolution and regrets and sinning again.

I think it is safe to say the Communist activist was a former Catholic because there is often a Catholic-Communist link and a Catholic to Atheist link, the Catholic to dictator link and from a quick browse about Scientology – I suspect many came from Catholic upbringings.

Does a tight religious leash create a stronger leash fetish? Studies have shown the Catholic virginity fetish has caused many teens to use alternative holes. The Catholics history with heresy makes the Irish vote for gay marriage, sort of funny. In the olden days the Vatican would have burned all of Ireland at the stake. The Catholic Church burned Protestants over what was primary issue of indulgences which they eventually stopped enforcing.

I’m thinking about using Anais Nin for a scene in my novel for various reasons. She had sexual relationships with her father and her Freudian psychiatrist. I have a hankering to play the Scientology hate of psychiatry against Nin’s psychiatrist and the Islamist psychiatrist who our American military put in charge of mental health until he became known as the Fort Hood shooter.

Dorothy Allison helped create the Lesbian Sex Mafia. Lesbians in bondage games, oh my! What consenting adults do, matters little, as long as safety is the operative word. Dorothy Allison is or was a leading feminist voice on the “pro-sex” side. She may not have sex with men, but she does not appear man hating. Allison survived sexual abuse and writes about the subject, I show one such book (Bastard out of Carolina). Ray Rice has made abuse a hot topic this week. Even Muslim extremists have to share air time.

Maybe Muslim extremists see the Western World as Sodom and Gomorrah. Liberal Feminists attack right wingers who often act as guard against the even more conservative ideologies. I hate both parties, so don’t read this as support for one side. I try to be an equal opportunity mocker. Blind groupism bugs me. When people just parrot ideologies rather than trying to communicate, bugs me.

Some elements of feminist rhetoric may be backfiring and causing more abuse. Is feminism erasing the “don’t hit women,” message? Animals don’t like humans getting in their face. Men also have codes of behavior. Animals can get along with people and women can get along with men, but some understanding must happen. Groups need to do a better job of communication. 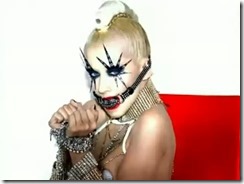 Before the little blue pill, women had to charm the snake. Man had to see a woman as a sex object; it is how we made babies. Feminist talk about sexual objectification does leave out the obvious; men are just simple critters and women are simply complex. The Big Bang is popular because it shows even intelligent men behave off simple drives. I show Christina Aguilera because she has talent, money, and once played an innocent Mouseketeer. She’s not the first and not the last to perform such a photo-shoot. Is Ellen, the High Priestess of women now that Oprah stepped down? Is it politically correct for a straight man to ask a lesbian for a playbook? Who knows? First base. 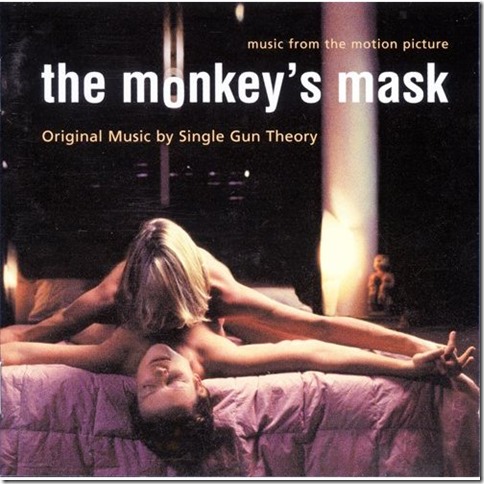 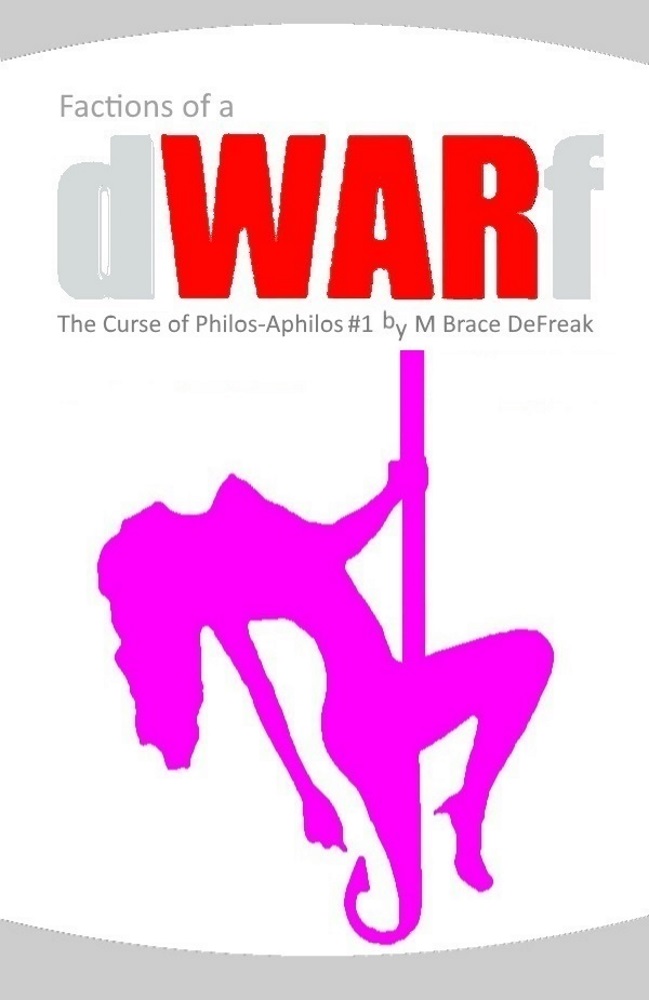 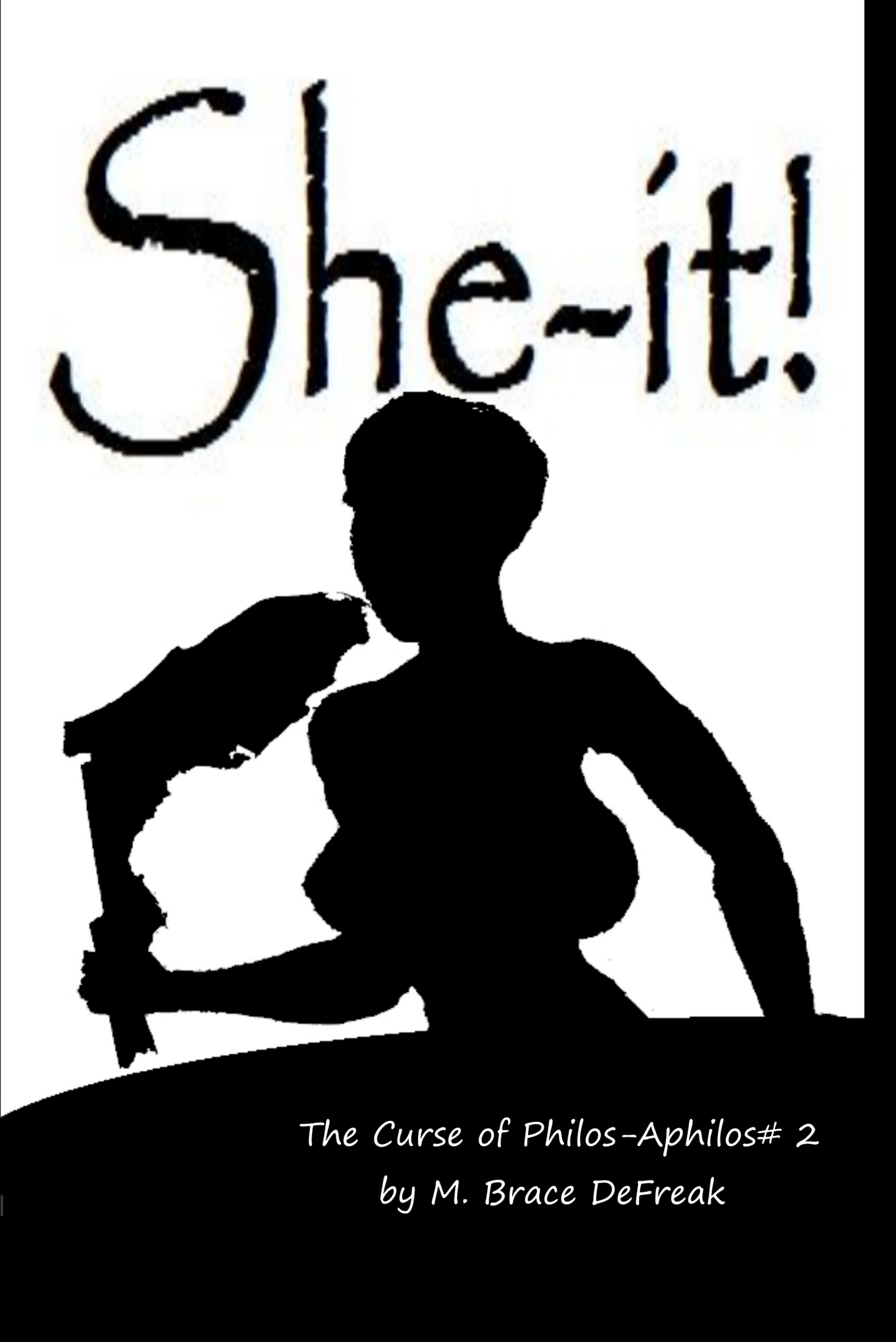